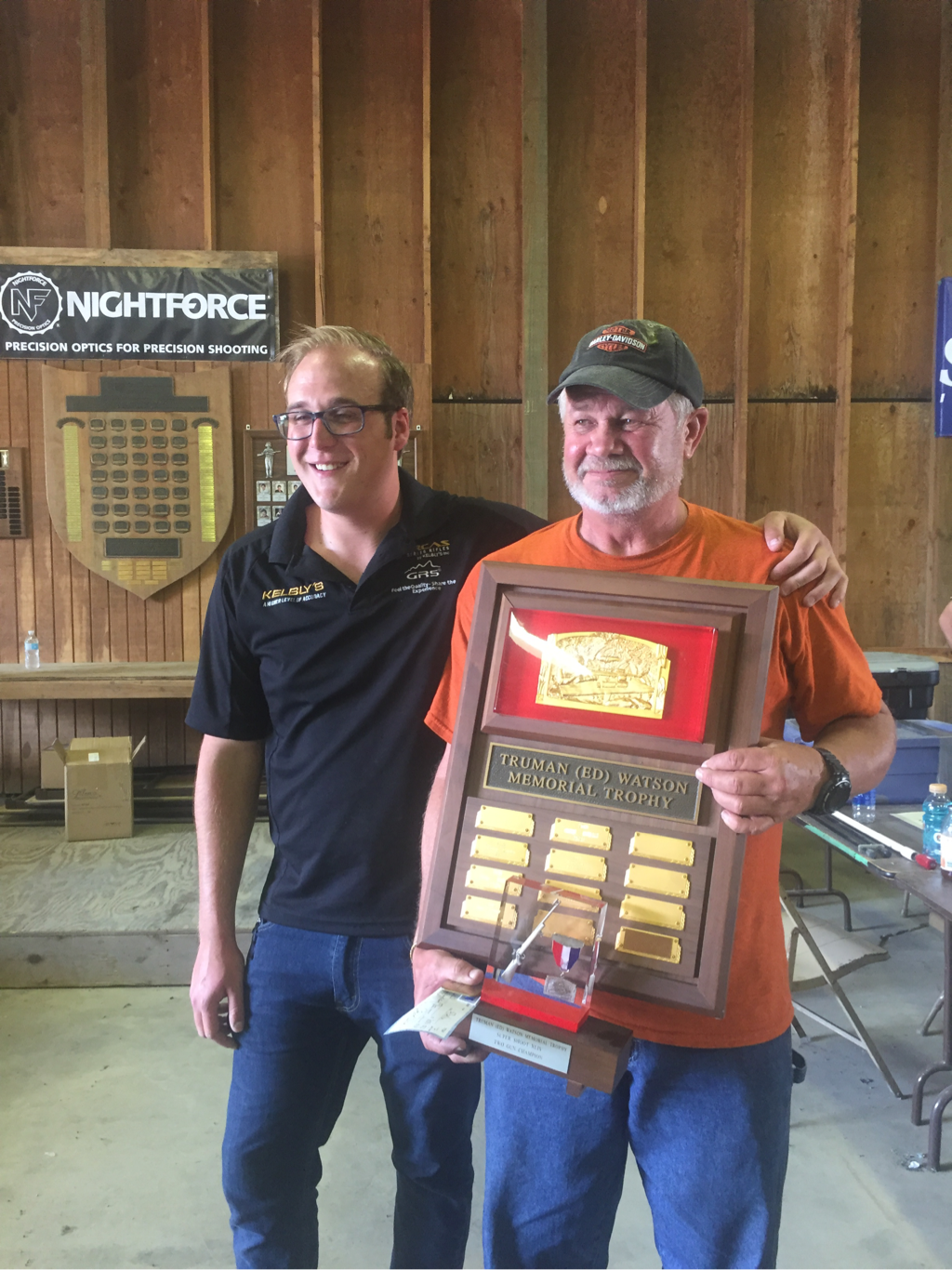 SUPER SHOOT FULL RESULTS
Dominator 6MM 68 Grain Boattail
This Super Shoot was a horse race between Gene Bukys, Jeff Gaidos, Bill Symons and Billy Stevens! Going into the final match Billy was 71 thousands behind Gene Bukys. Here's a pic of Billy's last target. He held that shot out of the group. I about puked when I swung my gun over and saw the one bullet hanging out! Both of us felt that he had lost it with that shot! But fortunately for Billy it was still good enough for the win. By my calculations if you "add" up all the targets Billy Won by .020!

Congratulations to Billy my best friend and shooting buddy! This is his 2nd Super Shoot Win. That accomplishment is extremely rare!

Oh yeah did I mention Billy was shooting my soon to be released DOMINATOR 68gr Boattail and a VALDADA 36 power scope! 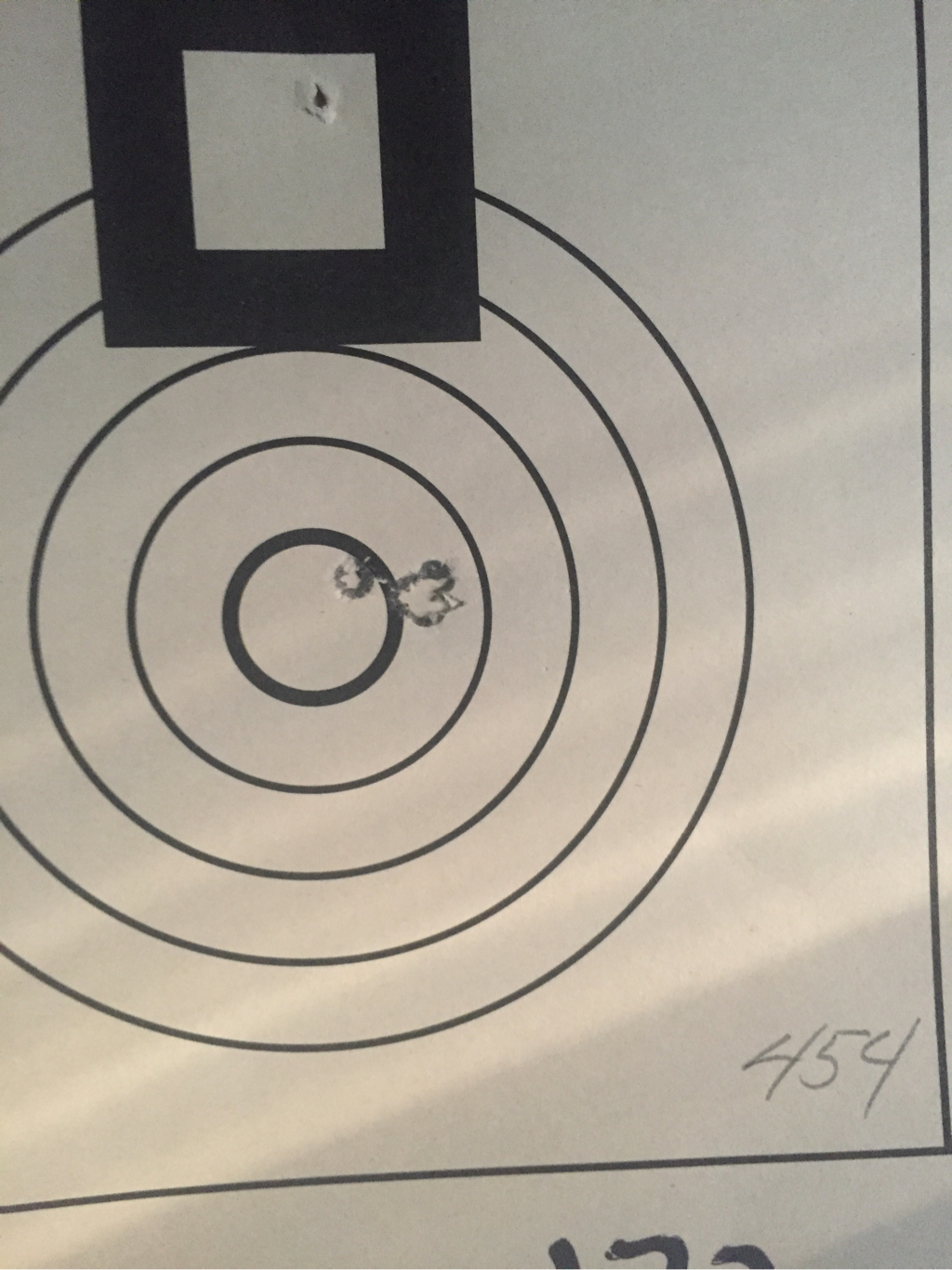